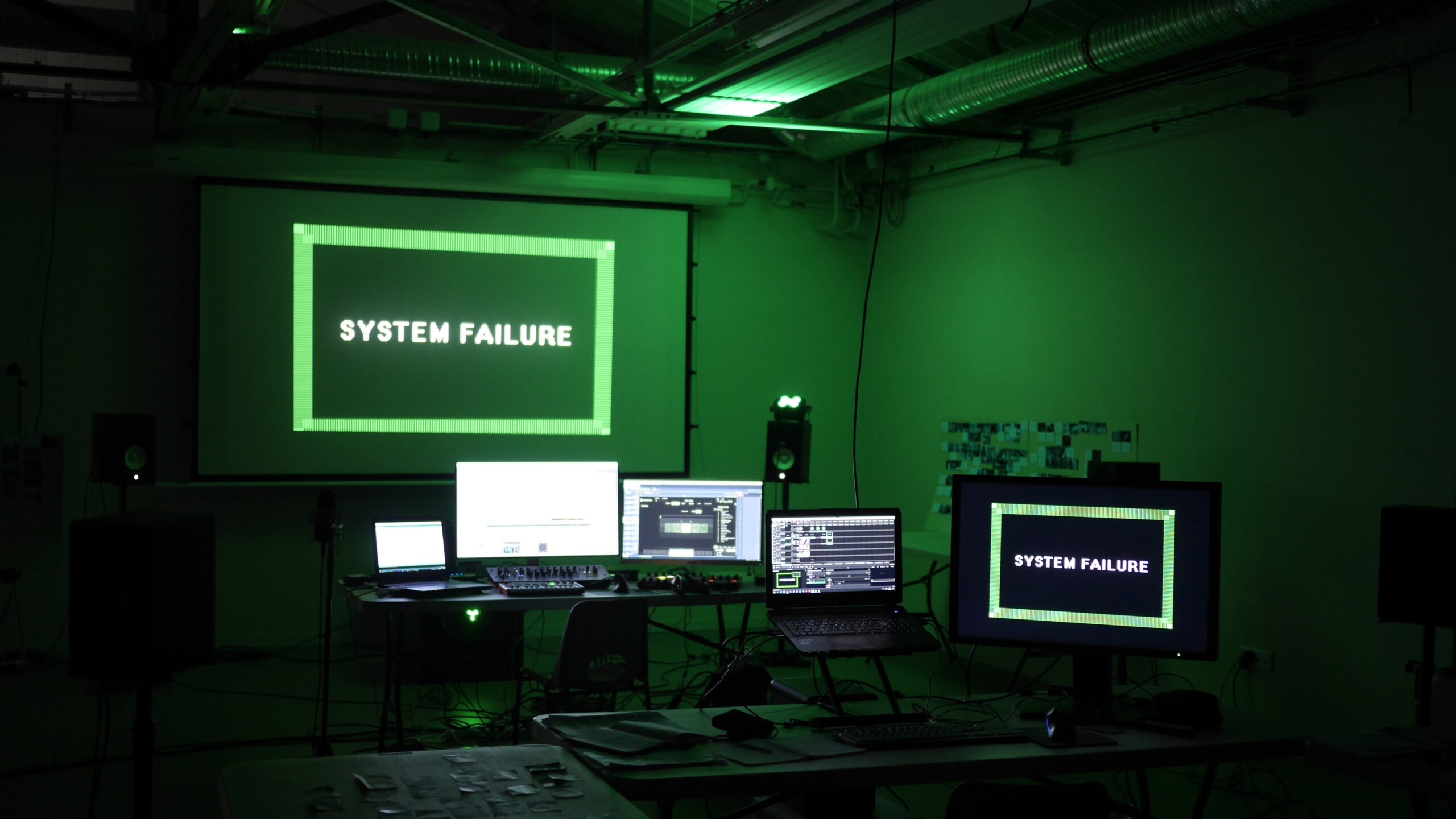 After the first successful collaboration for the live cinema performance Intruders with the French archive centre Ciclic, this time an audio-visual theater piece has been created in the last weeks in partnership with the video artist A-li-ce. Again based on regional amateur and family films from the last 100 years, this time the images were remixed into a wild science fiction story paired with a multi media show on stage consisting of several video projections and mappings, 8 audio channels as well as light and motors controlled by two Arduinos.

The show premiered at the inauguration of the new national theater MCA – Maison de la Culture Bourges.
The project was also supported by a residency at the art space Antre Peaux.

Here are some images: 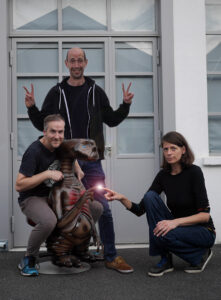 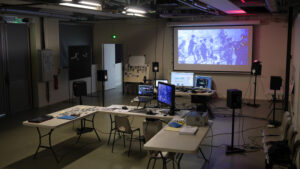 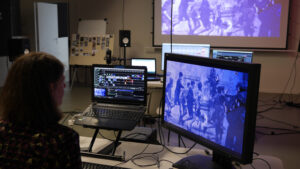 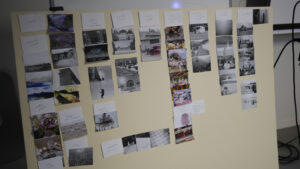 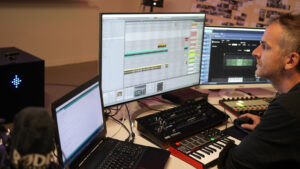 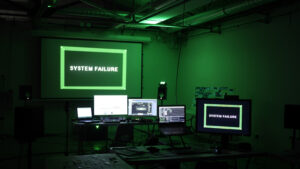 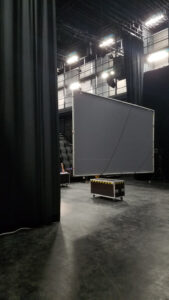 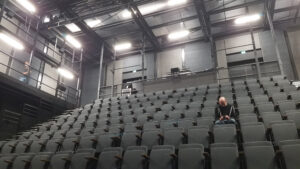 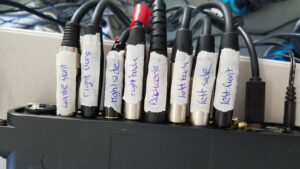 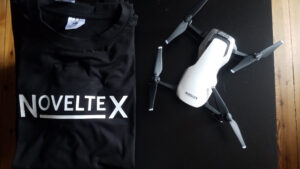 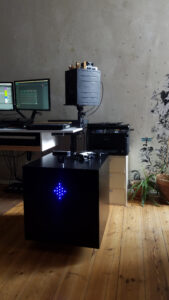 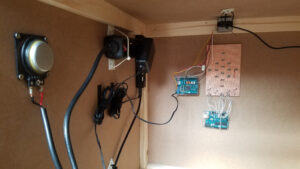 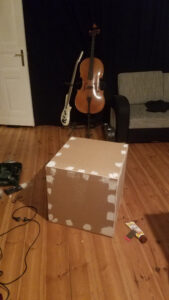 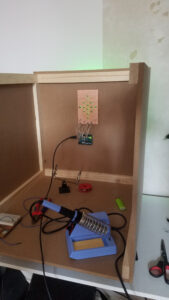 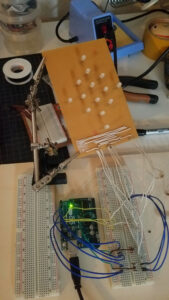 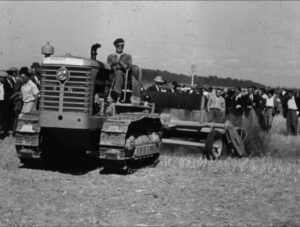 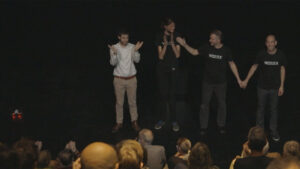 PREV NEXT
For this post, the comments are closed.
Cookie-Zustimmung verwalten
Privacy in the internet is important to me! I do not collect any data, but YouTube, Vimeo and other embedded third party providers might do.
Manage options Manage services Manage vendors Read more about these purposes
Show settings
{title} {title} {title}