After the first successful collaboration for Intruders, THE GATHERING is the second audiovisual performance created in partnership with the French archive Centre Ciclic. This time, images from the past take us to a wild science fiction show premiered at the inauguration of the new national theater MCB in Bourges.

During a historical lecture, the board computer of the spaceship is hacked, on which an annual congress of interstellar colonies is taking place. Before security can be re-established on board through the intervention of surveillance drones,, the audience learns that they are on an uncertain journey to a new home planet.

Excerpt from the script:

“As you know, the exoplanet “CVL3741- A”, better known as Alpha Terra, is the first planet colonized by our terrestrial ancestors. At the beginning of the 21st century, the colonization of space, once considered a utopia, became a real project.

Driven by the profitable business of space tourism, which once began as an ambitious race by a few millionaires in 2021, technology developed rapidly within a few decades due to enormous private-sector investments. In addition, the increasing processing power of computers ensured exponential progress in the field of artificial intelligence.

Since expensive government space programs such as NASA, were no longer politically justifiable after the worldwide social revolts at the end of the global economic crisis and were therefore discontinued, it was finally the Noveltex group that achieved the breakthrough in the energy transition through AI as a key technology. This not only enabled resource-free energy production on Earth, but also solved the propulsion problem for decades-long spacecraft voyages.

In 2201 the first drones landed on the exoplanet Alpha Terra, exactly 6 light years from Earth. Noveltex explored the planet for several months, collecting biological data across the surface. It turned out that the nitrogen, carbon, methane and oxygen levels allowed humans to live there.
A few years later, they finally sent the first group of Earth humanoids, which wrote a new chapter in human history as the colony Alpha Terra. Soon more colonies followed on the three planets Delta, Gamma and Zeta, which, like Alpha Terra, are all located in the magnetic field of the common star Alma.

After the natural disaster on Zeta, knowing full well that the same fate would befall the other colonized planets, Noveltex authorities selected members from each colony and assembled them on this starship.

And here you are.” 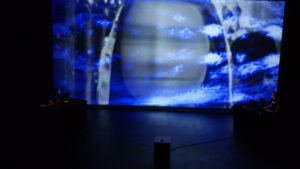 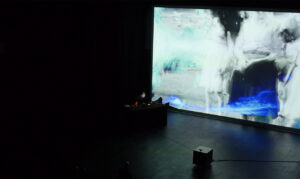 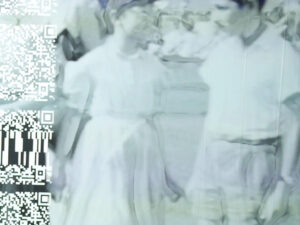 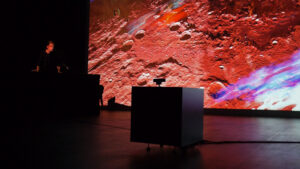 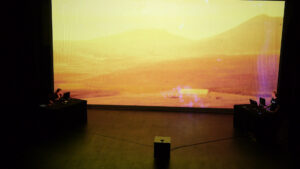 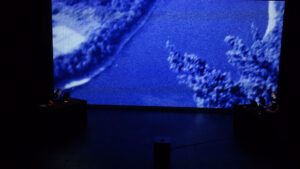 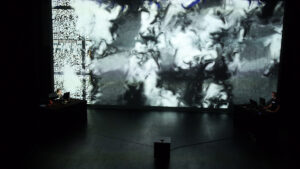 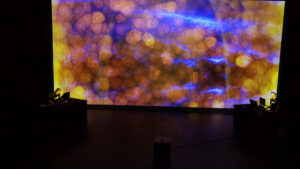 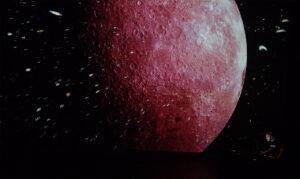 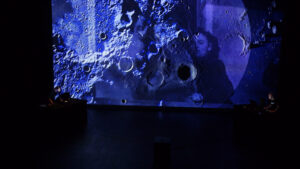 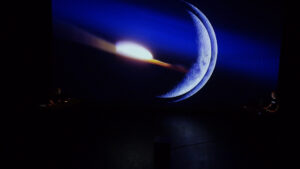 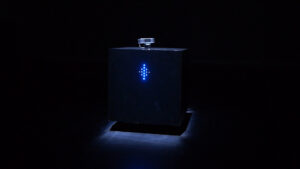 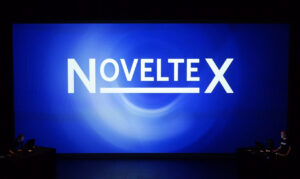 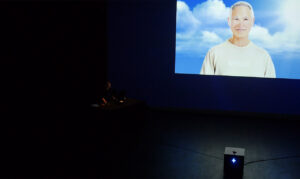 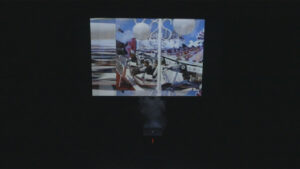 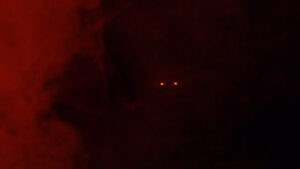 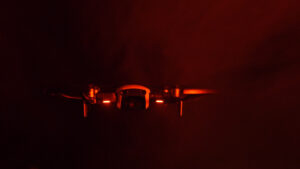 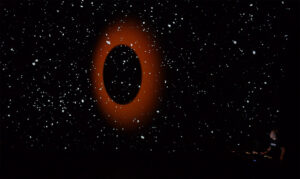 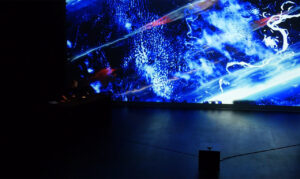 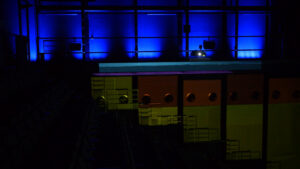 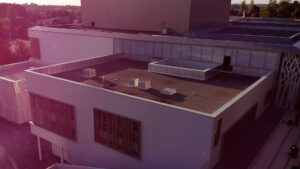 For this page, the comments are closed.
Cookie-Zustimmung verwalten
Privacy in the internet is important to me! I do not collect any data, but YouTube, Vimeo and other embedded third party providers might do.
Manage options Manage services Manage vendors Read more about these purposes
Show settings
{title} {title} {title}